You are here: Home / Guides / Paralleling Generators: How it works? – Generator Lead

In this article, we will be discussing steps for paralleling generators.

The world is run by electricity and almost nothing can function without it. Power cuts sometimes bring everything to a halt. However, generators have revolutionized the world by ensuring power production anytime and anywhere. Be it industry, workshop, camping trip, or even a power cut at home, generators will make sure everything keeps running smoothly.

Still, more often than not, the power output from your generator is far less than your requirement. In these situations, paralleling generators is a perfect solution. You can link up two similar models that have the parallel capability to derive double the power output of one.

Paralleling generators might appear to be simple but let me tell you it involves a few delicate steps so make sure you know what you’re doing. We have tried to include everything you need to know about paralleling generators in this article to make things easier for you. Let’s begin!

When do you need to parallel generators? Let’s assume that you’re using a generator for home backup and have plugged in a few appliances. Now, if you’re working with, two things could happen:

When this happens, you will need to parallel your generator with a similar model in order to fulfill the requirement of your appliances.

It is extremely important to properly read the user manual of the generator before paralleling it with another one. Paralleling two generators of the same make and model is the best choice because they will be perfectly compatible and hence this will prevent any mishaps or accidents.

Also, make sure that all connections are secured in place and no loose wires are hanging around. Being careless could lead to fires or electrocution which can prove to be fatal. Be very careful around generators as you are dealing with huge amounts of power.

Factors to be considered when Paralleling Generators:

Even though we have only talked about paralleling generators of the same company and model, mainly because it is the safest option, it is not compulsory. For your convenience, we have listed down some factors that determine whether two generators can be parallel connected or not.

You can parallel connect two generators of different power ratings but it will be of no avail. This is because the load supplying capacity entirely depends on the capacity of the power production of the smaller generator. Hence, there will be no increase in power output. This is why it is better to parallel generators with similar power outputs.

Make sure that the alternators of both the generators are fully compatible. This prevents the current from one generator from flowing into the other’s circuit. Even though alternators are laid with protective relays to prevent this but sometimes this can still affect the operation of the generator.

In the past, one needed to tend to the paralleled generator all day in order to manually operate them during different processes. However, nowadays generators have a better automatic communication system so that you can relax. Just ensure that there is a smooth connection between them.

How to parallel generators?

Now that you have selected the two generators that you will connect in parallel, let us come to the most important point: How to do it?

The latest models of generators and almost all inverter generators come with a special cable that is used to parallel connect them. This cable can be simply plugged into the parallel slot of both generators in order to parallel them. This feature works only if you are using two generators of the same model.

Load sharing is the equal distribution of the load between the two generators which are parallel connected. It is also called the proportional division of kilo Volt Ampere Reactive (KVAR) and kW when you are calculating this load sharing.

A load is shared equally between the generators in order to prevent stress on any generator. This load sharing is monitored by an advanced system. When the load requirement increases, the power production of both generators also increases which helps prevent overloading and instability.

For load sharing, you can use various different methods. Here we will only discuss the Isochronous kW and KVAR methods. In this, the individual parallel generator’s speed governor decides the proportional share of the system’s required active power. kW load sharing can be achieved by either increasing or decreasing fuel that is supplied to the engine.

Even though we’ve tried to explain everything in detail, it is better to consult a technician or expert before you do this on your own. Do your research and look at tutorials on the internet. Electrical power is a very useful thing if dealt with safely. Good luck! 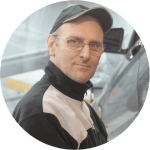 Hi, I am William D an expert generator mechanic and founder of the Generator Leads. Read more 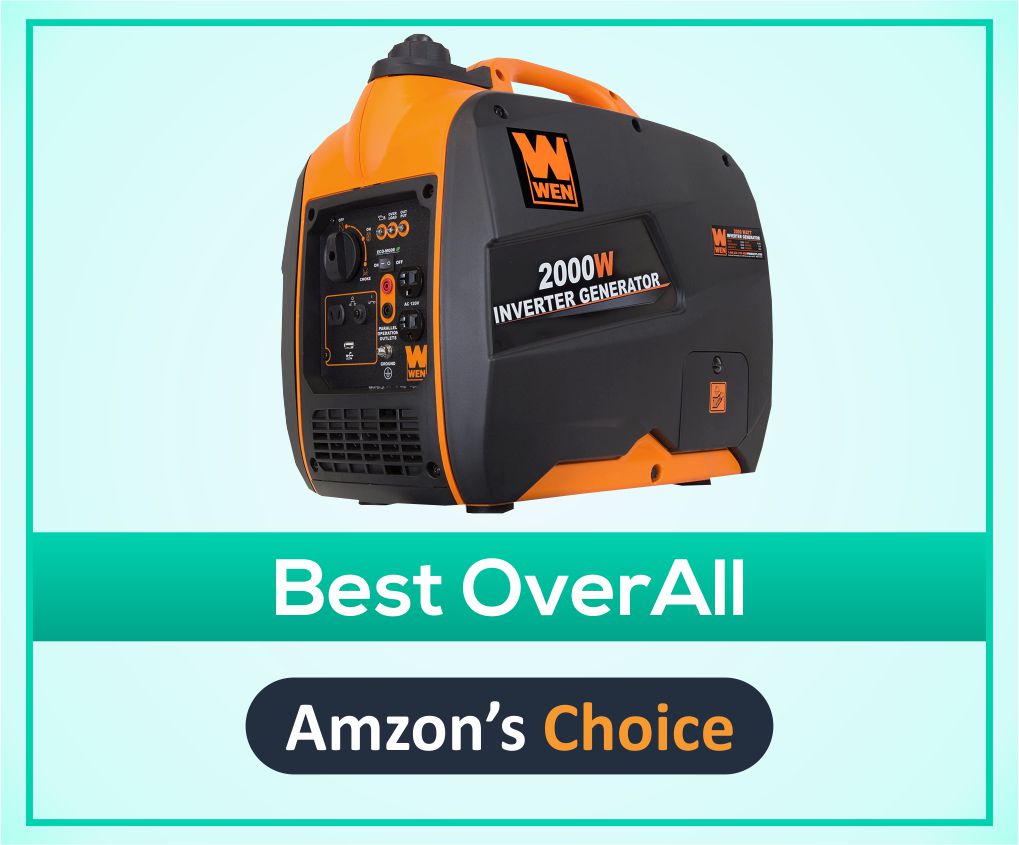 Generator Lead provides unbiased reviews about the All Generators.

GENERATORLEAD.NET is a participant in the Amazon Services LLC Associates Program, an affiliate advertising program designed to provide a means for sites to earn advertising fees by advertising and linking to amazon.com